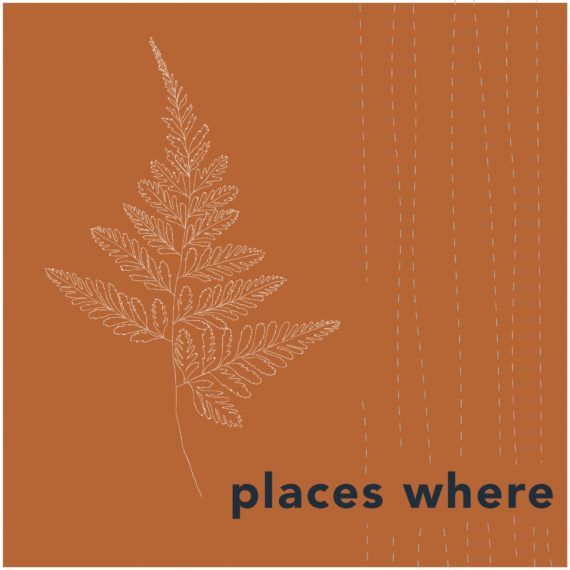 If you need to calm your mind listen to Havington. The young indie-folk trio from Northern Germany capture a sense of nostalgia that instantly carries you out of reality. Formed in 2016 the three already played festivals like Melt!, SWR 3 New Pop and released a first DIY-EP named “Curiosity” which had been recorded in […]